Less than 10% of vulnerabilities will ever be exploited in the wild. That’s the good news.

The bad news? Of those that are weaponized, it will only take 7-14 days after CVE disclosure for an exploit to be made available, but it will take your organization (yes, yours) 85-100 days to patch that vulnerability. Some vulnerabilities are successfully exploited within hours.

Even more troubling is that only half of exploited vulnerabilities have a CVSS score of 9 or 10 (critical).

Something is seriously wrong with vulnerability management.

The Problem with Vulnerability Management Programs

The organization’s focus on the 14,000 critical vulnerabilities that haven’t been exploited means less time and resources to spend on the other exploited vulnerabilities. This is a major contributing factor in why it takes so long to patch these vulnerabilities. Other factors include inability or lack of willingness to patch by risk owners, lack of availability of patches from vendors, and overall poor patching processes. 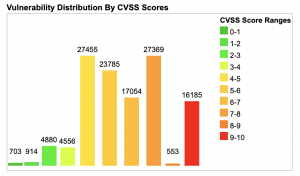 Modern, risk-based approaches to vulnerability management (such as Balbix) have been designed to eliminate these inefficiencies and get security teams focused on mitigating risk, as opposed to mitigation of anything deemed “severe.” These approaches look at severity as just one component of a much more comprehensive risk picture. 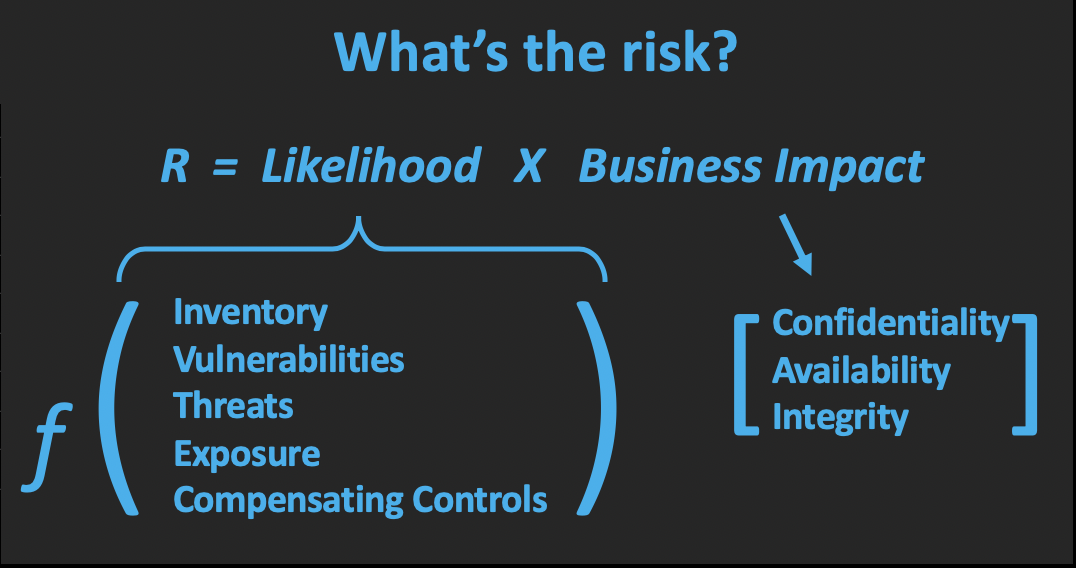 Risk is a function of both Likelihood of Breach and Business Impact.

Business Impact is the same whether you use a traditional approach to vulnerability management or a risk-based approach. After all, a mission critical asset means big losses if breached regardless of how you try to protect it.

With these factors in mind, you can shift your organization to focus on those vulnerabilities that are most likely to impact your organization, resulting in massive breach risk reduction with no incremental resource allocation towards your vulnerability management program. This will dramatically improve your ability to shrink your mean-time-to-patch, eliminating the advantage that attackers have before vulnerabilities are patched. 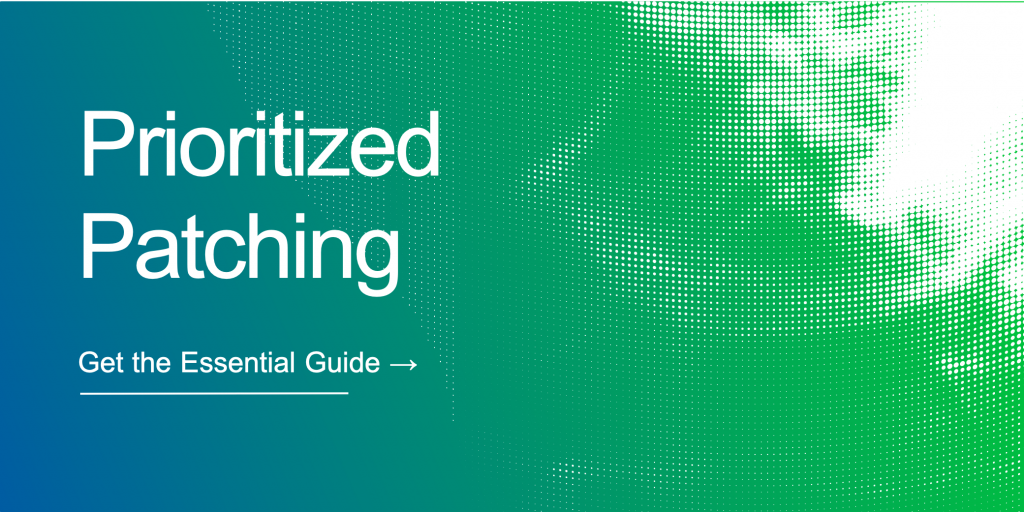 Don't Be Misled by CVSS Scores