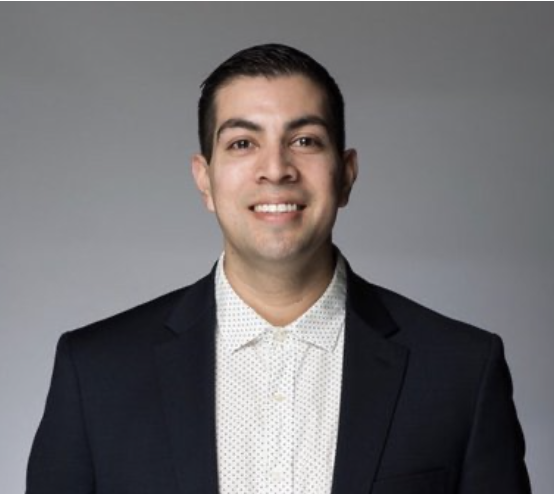 School is back in session for students, staff, and unfortunately for hackers too. Schools have not been in session for an entire month, yet September has seen a number of attacks launched against the EDU system.

Earlier this month, Hartford Public Schools, one of the largest public schools in Connecticut, with more than 18,000 students from pre-K through the 12th grade, suffered a ransomware attack. This attack was called “the most extensive and significant” cyberattack to hit the city in the last five years, according to Hartford Mayor Luke Bronin. He went on to report that more than 200 of the city’s 300 computer servers were affected.

In August, Clark County Schools reported a similar incident during its first week of school and it’s believed that current and former employees may have had their personal information compromised. And in June, The University of California, San Francisco School of Medicine servers were hit with a ransomware attack. They paid 1.4 million dollars to obtain a key to unlock encrypted files and copies of the stolen documents.

So why are school systems such big targets for hackers? School systems often lack critical resources and budget for information security, signaling to would-be attackers that defenses aren’t as strong as they should be. At the same time, schools store valuable Personally Identifiable Information (PII) for large numbers of students, teachers, and administrators. Weak defenses and valuable data mean low hanging fruit for adversaries.

Though schools might be understaffed and underfunded, there is some light at the end of the tunnel. By leveraging AI and automation, CISOs and IT staff running school districts can overcome these challenges and take a proactive, risk-based approach to prevent these attacks.

At Balbix, we’re committed to helping organizations continuously assess their cybersecurity posture to protect against ransomware, and many other types of attacks. By quantifying and prioritizing risk, you can ensure that your infosec team is focused on those tasks that will have maximum impact on risk reduction, resulting in a more efficient and effective team.

If you want to learn more about how to prevent ransomware, I recommend that you download 8 Steps to Prevent Ransomware.

Maze Ransomware: Are You Vulnerable?