If you walk over to the office area where your company’s InfoSec team sits, you are bound to overhear some very interesting conversations. The world of cybersecurity is full of stories, anecdotes, and insights. Some are funny, others are strange, and some are hair-raising!

Some stories dissect recent security incidents. Others are insider perspectives on internal practices and policies. From the struggle of educating employees to use strong passwords, the frustrations of getting visibility into your entire network, and the challenges of dealing with alert reports that are miles long, your InfoSec folks have seen it all. CISOs and CIOs especially have some of the toughest jobs in the world. They are tasked with securing an increasingly complex enterprise and at the same time, keeping the morale of their overworked team high.

Our new comic strip, The Adventures of CISO Ed & Co, attempts to highlight the everyday frustrations, heroism, and insights of ordinary InfoSec teams while bringing some levity to the serious business of cybersecurity. We launched the strip a few weeks ago, and the engagement from the cybersecurity community has been fantastic. In the words of one of our InfoSec community viewers: “OMG, it’s like someone finally wrote the sitcom in my head….”

Read on to meet the cast of The Adventures of CISO Ed & Co. 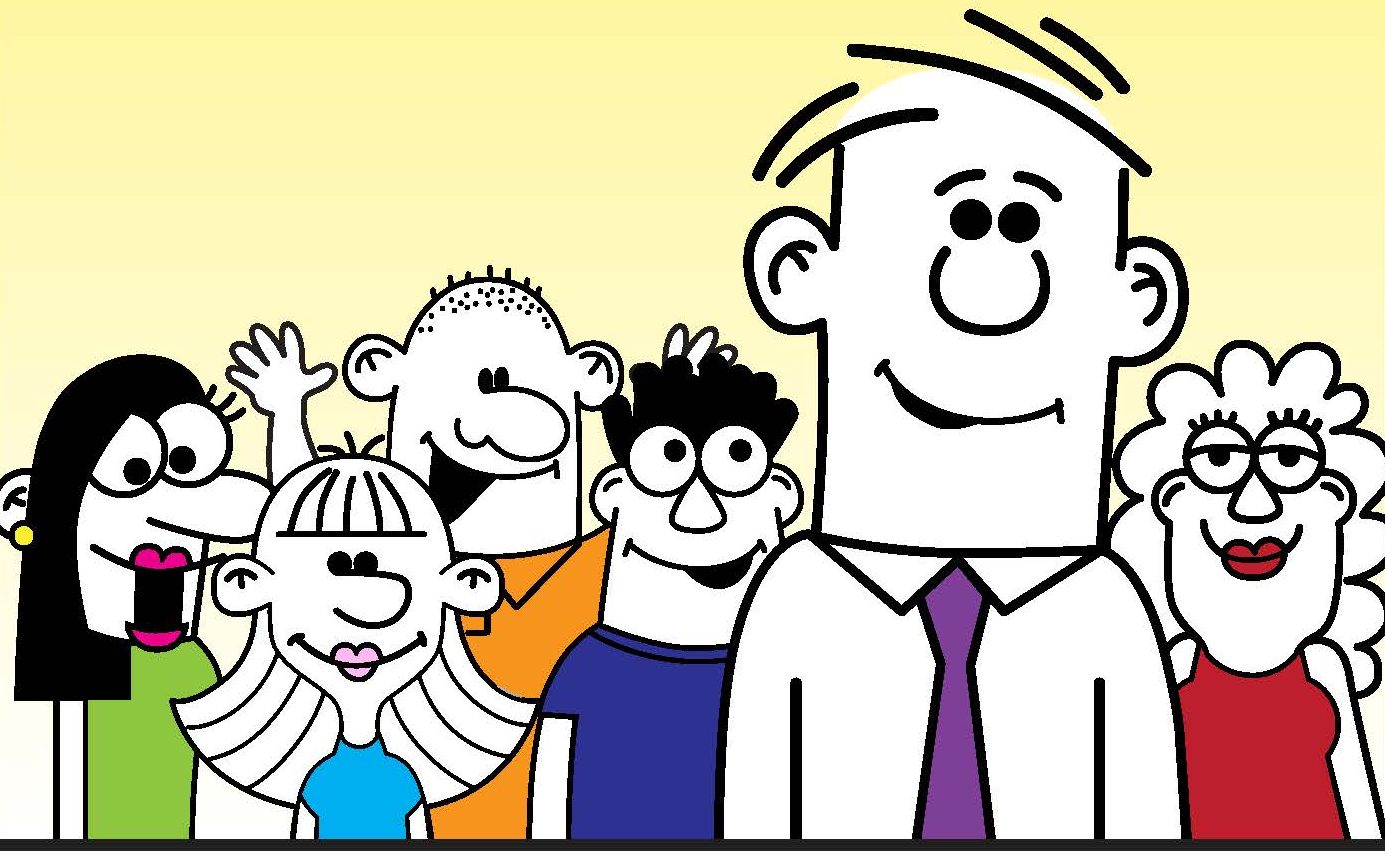 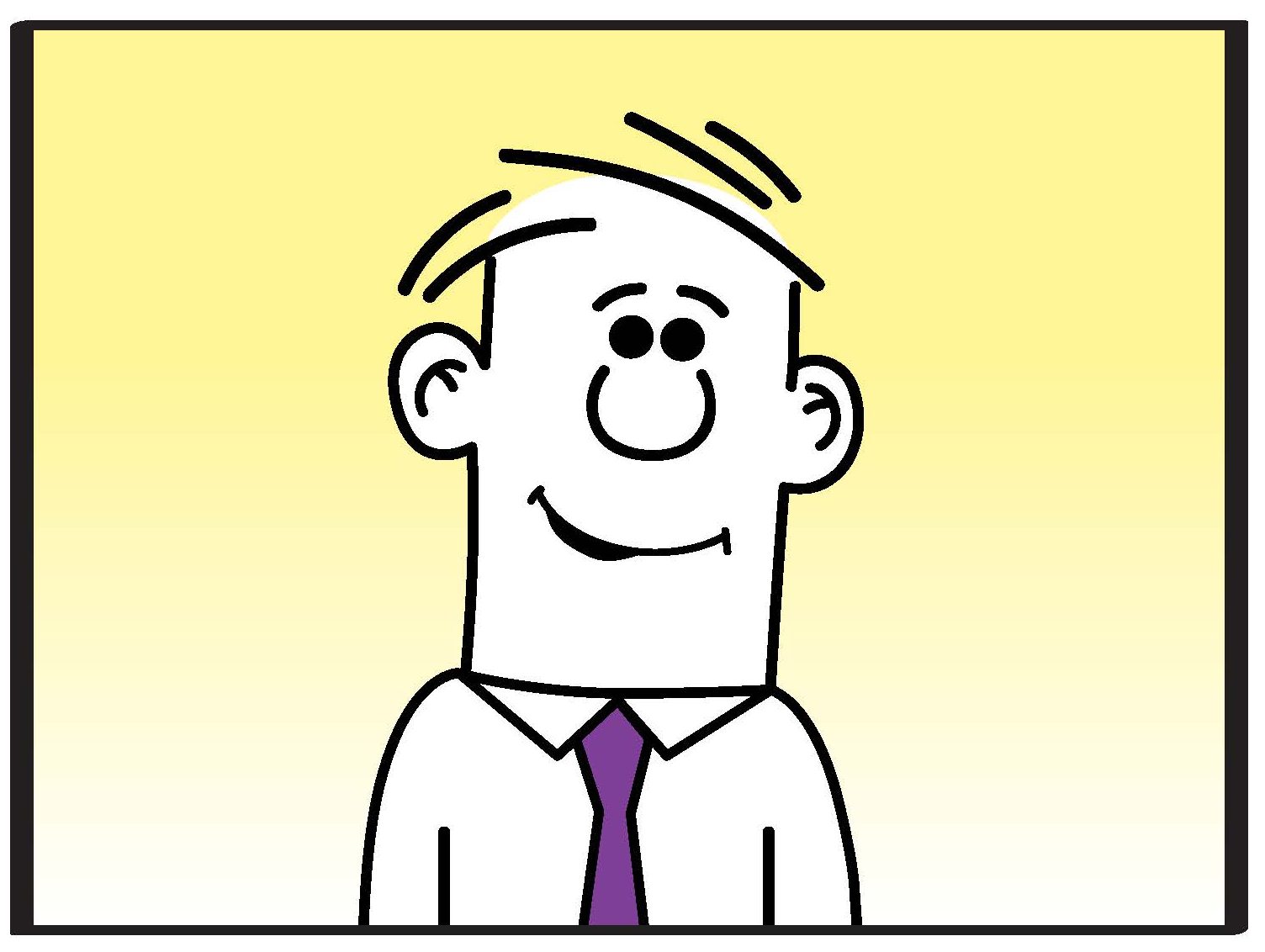 Like a lot of InfoSec teams, CISO Ed & Co is a small team. CISO Ed is the smart, but sometimes harried, leader of the team. When he took the role of CISO, Ed knew that he would be challenged day in and day out. Cybersecurity has become a whole new ballgame with his current team and he sometimes wonders just how much longer he has before Owen gets phished, Kayla forgets a critical patch, or Donnie downloads malware.

Ed’s Pearl of Wisdom:  “Everyone brings joy to this office. Some when they enter. Others when they leave.” 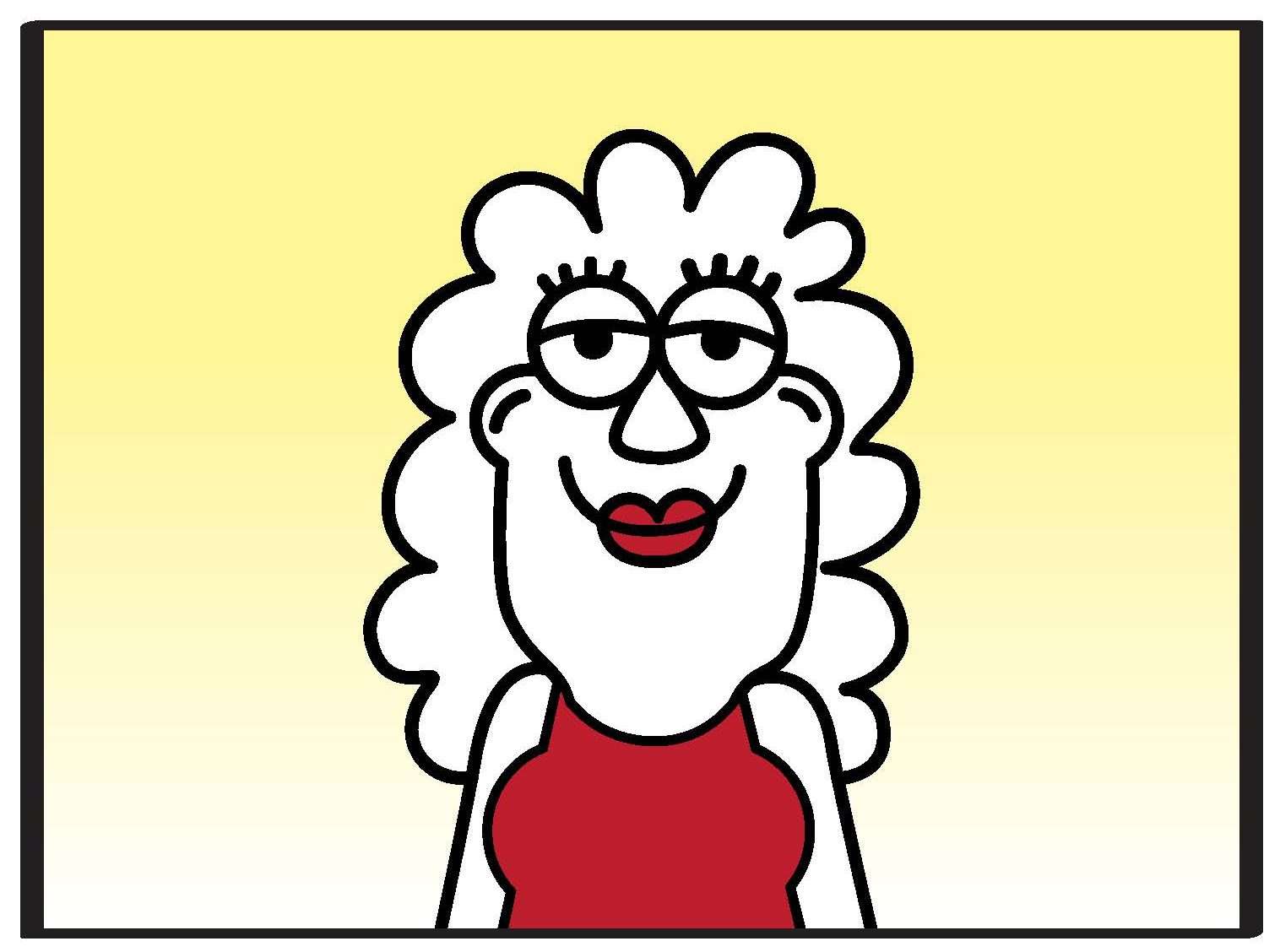 Janet is the Big Boss, the CIO. She has perfected the art of busy-ness. With all the various areas under her purview, she is often seen moving from one meeting to the other. Her brain works a mile-a-minute and her words flow faster. She has a tight grip on everything, especially CISO Ed’s InfoSec team.

Janet’s Pearl of Wisdom: “The closest a person ever comes to perfection is when they fill out their job application form.” 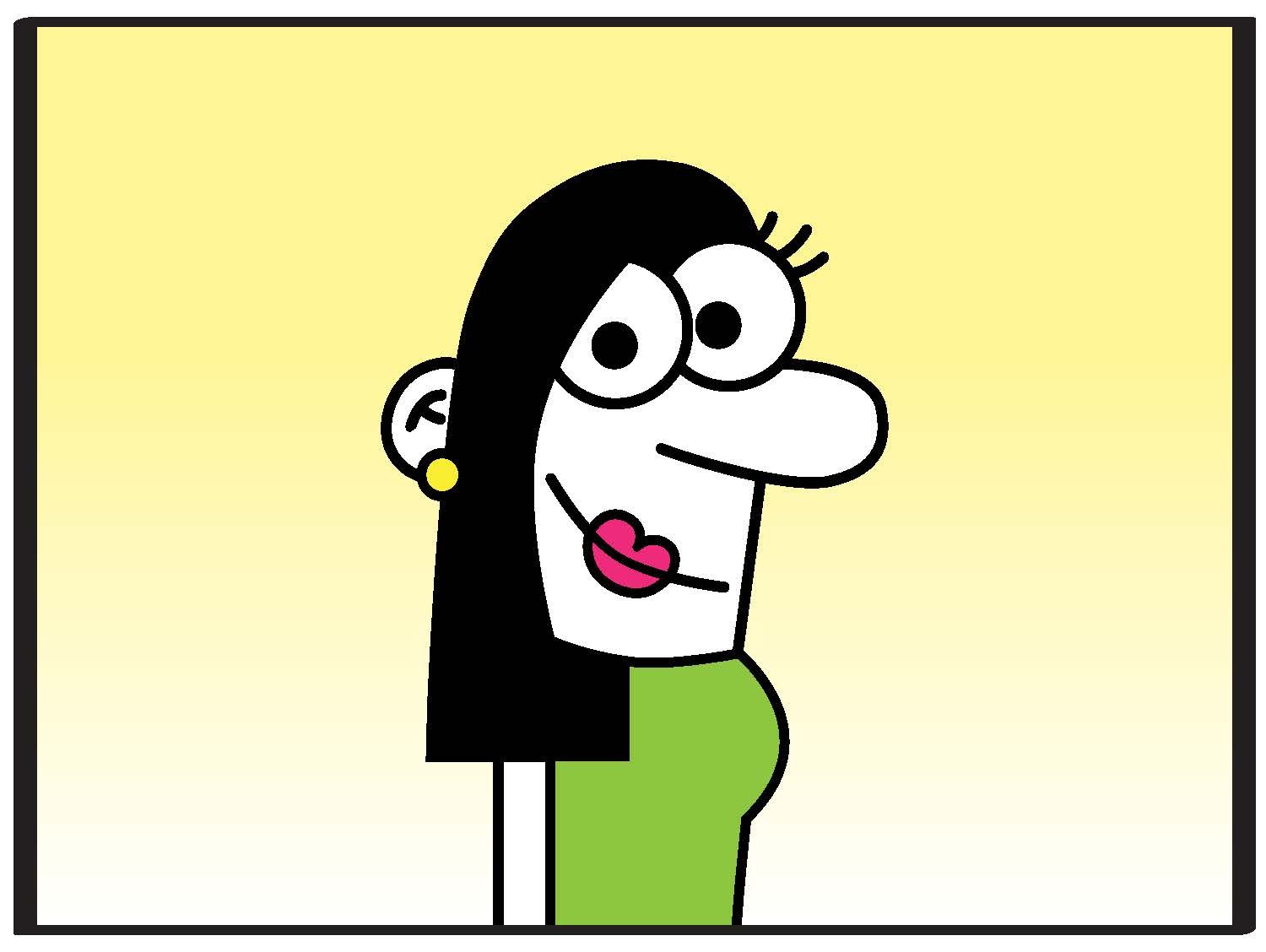 Who needs a threat intel feed when you have Tara? She knows every CVE and the devices most susceptible to them. Not only is she a smart cookie, but she doesn’t mind flaunting it. Her smartass attitude gets giggles from Owen throughout the day, but doesn’t always fly with CISO Ed, especially when there’s a Code Red.

Tara’s Pearl of Wisdom: “Passwords are like underwear: make them personal, make them exotic, and change them on a regular basis.” 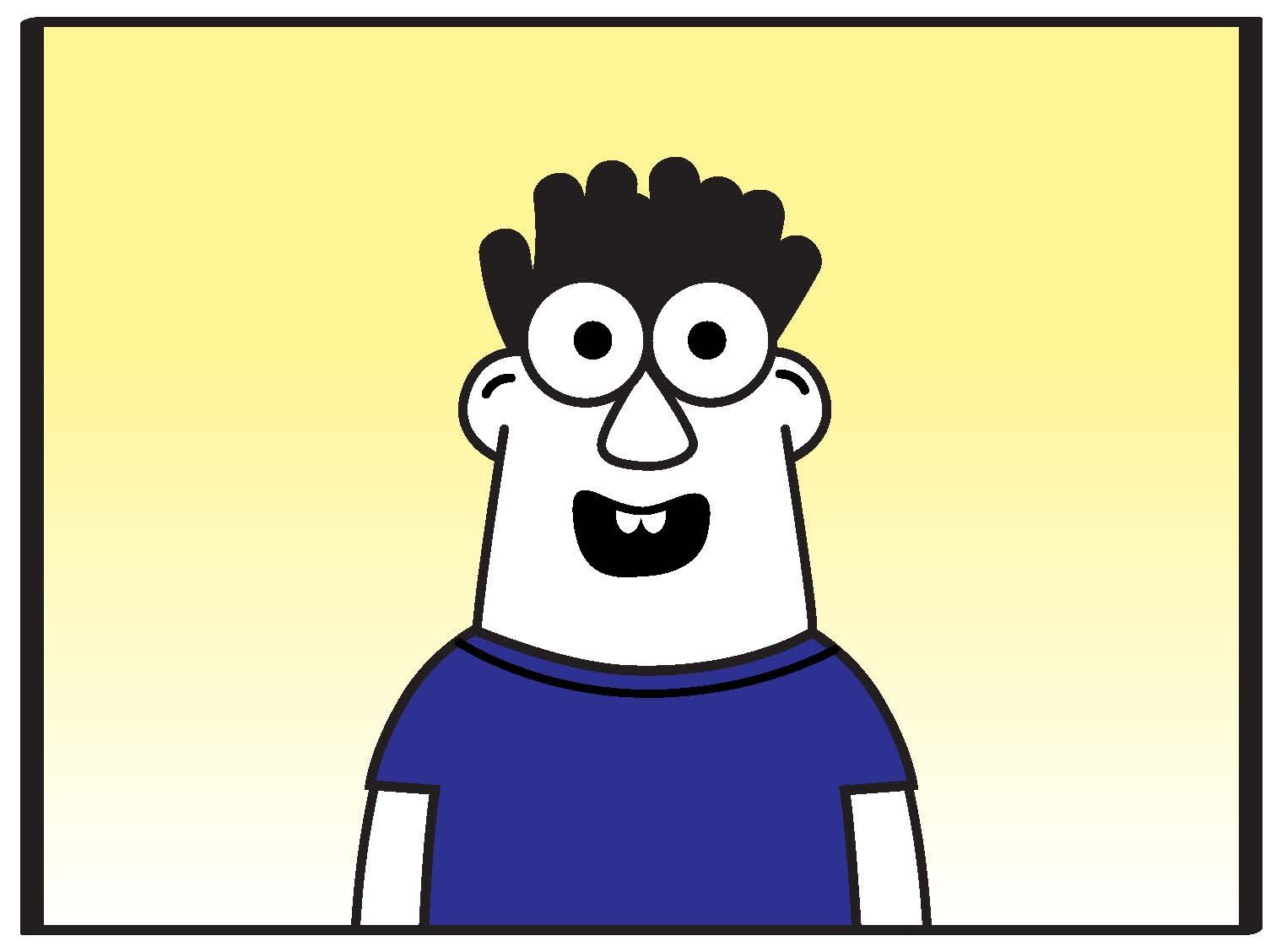 Cybersecurity professionals are some of the smartest people on the planet. However, there are some exceptions. Donnie might not be the brightest, but he’s got a knack for creative ideas that work (sometimes).

Favorite book: How to Win Friends and Influence People by Dale Carnegie 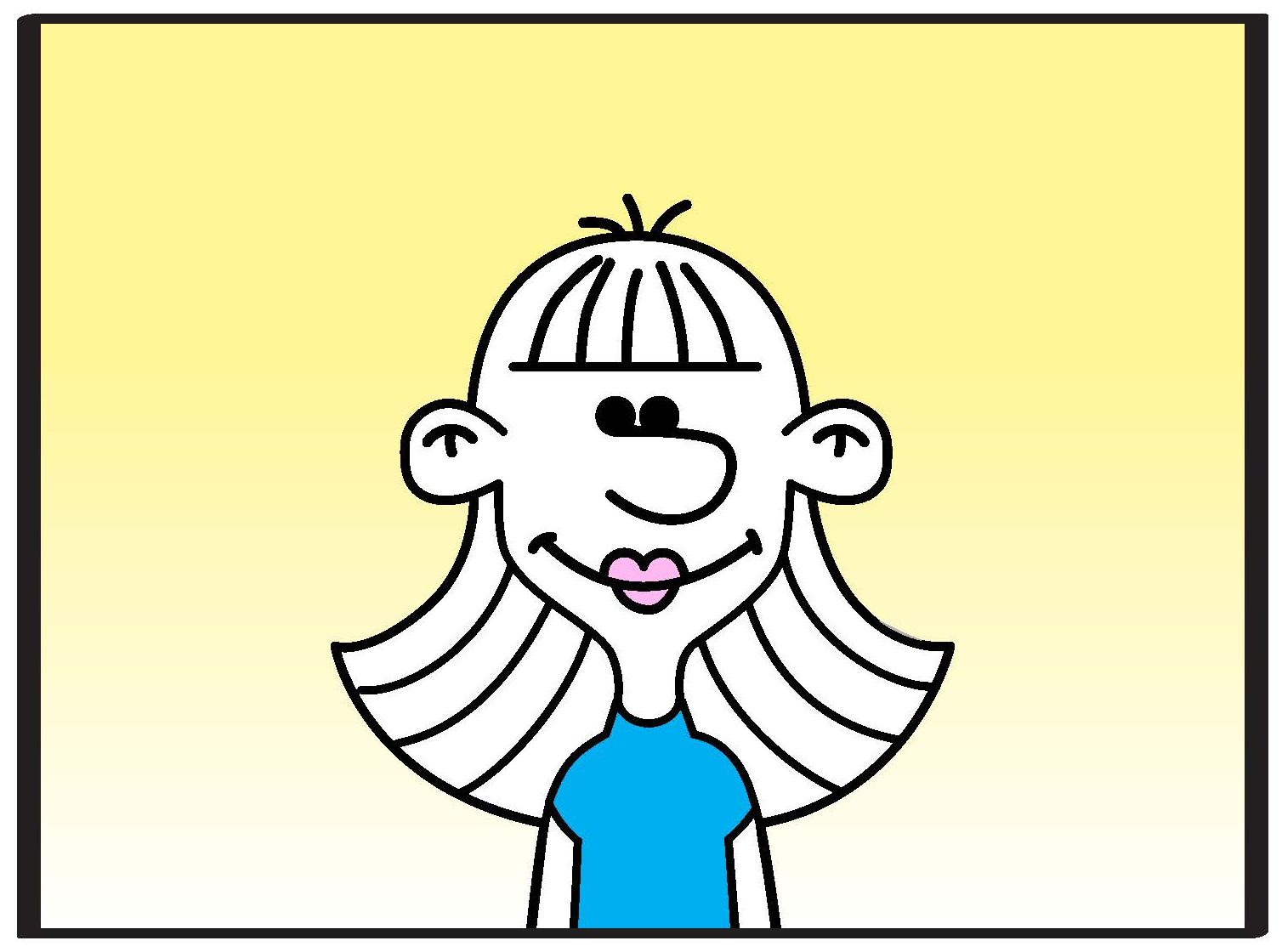 In every project group, there’s the team member that floats by without doing anything. That’s Kayla. She’s got a great smile, but has never really understood the concept of work. Lucky for her, everyone else is too consumed with their own tasks to notice.

Favorite book: Influence – The Psychology of Persuasion by Robert Cialdini

Kayla’s Pearl of Wisdom: “Sometime the best part of my job is that the chair swivels.” 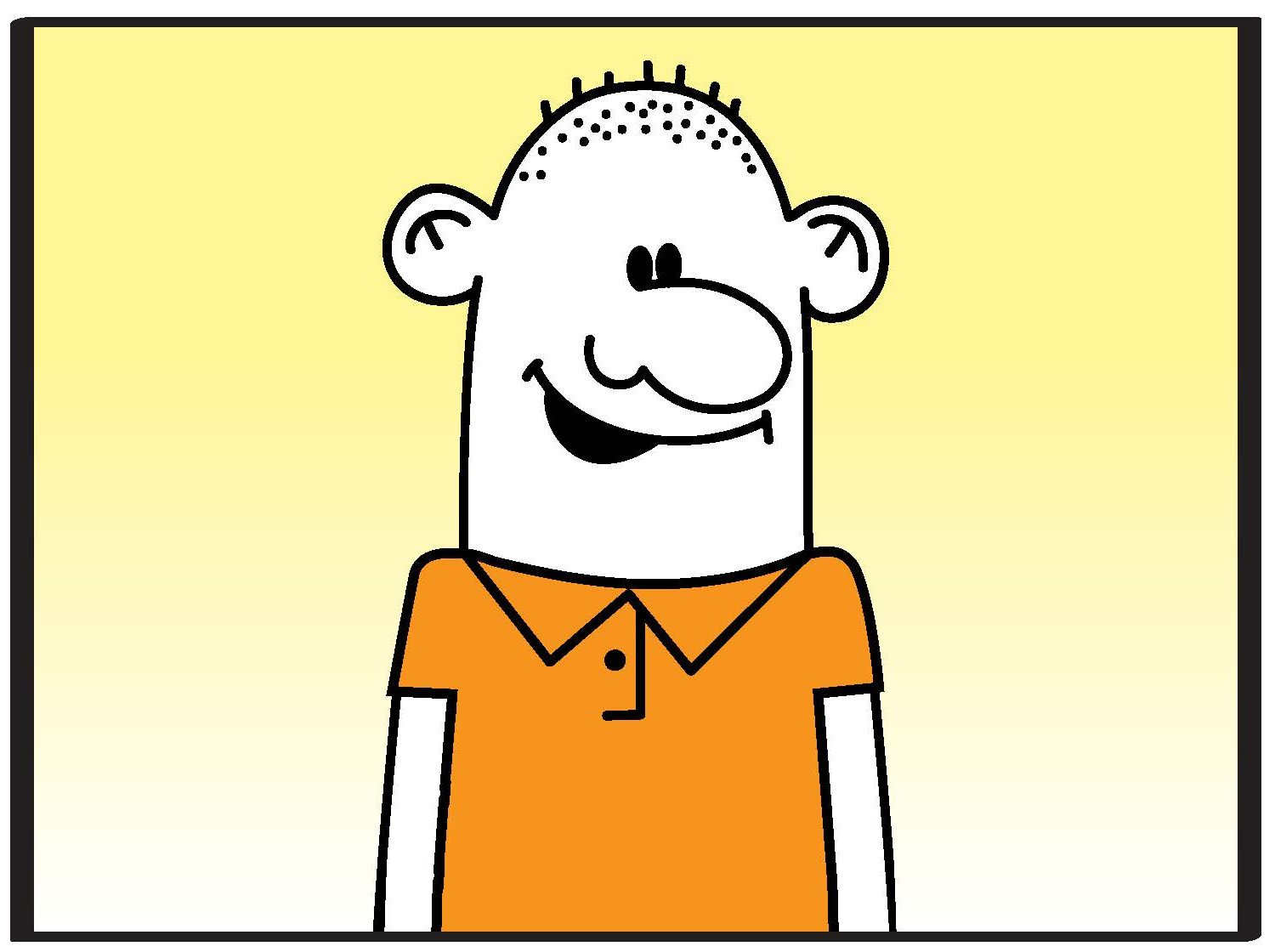 The Tide pod challenge exists for people like Owen. A normal day involves him losing his pen multiple times, only to realize that it is behind his ear. Owen was brought onto the team for his extensive experience finding worms. By the time Ed realized that he had been referring to earthworms in his interview, it was too late. From time to time, he’ll gaze out the window and speculate how the clouds floating by store his data.

Owen’s Pearl of Wisdom: “Patches are for pirates.”

We will be posting episodes of CISO Ed & Co, a few times each month. To get the latest, all you need to do is to follow Balbix on LinkedIn. Keep smiling!