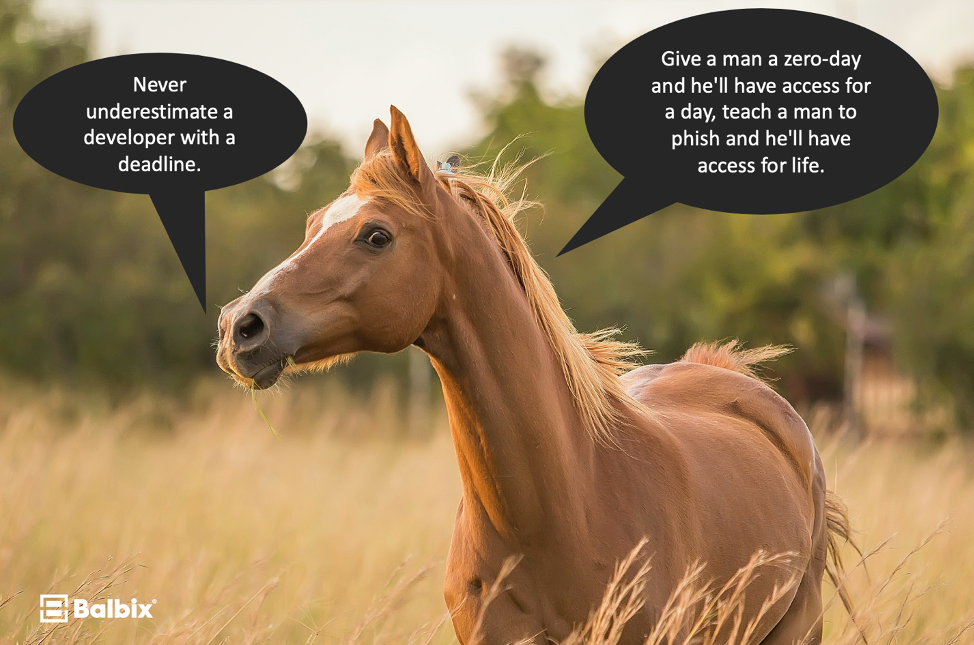 Locked down and socially distancing like the rest of us, John Opdenakker took to Twitter to ask the question, “What’s your best #infosec quote?” As you’ll see, this has sparked an interesting discussion with over 189 comments, part serious and part humorous, giving us a much-needed distraction while reinforcing the importance of InfoSec in our highly connected and cyber-insecure world.

And perhaps Mike Thompson @AppSecBloke gets the last word (just as timely as when it was first posted almost 10 years ago): 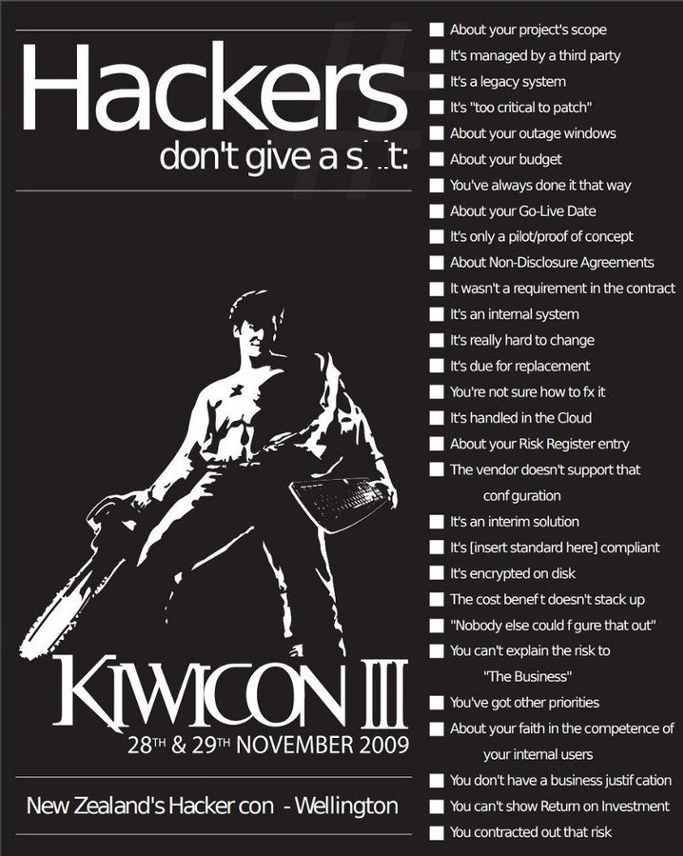